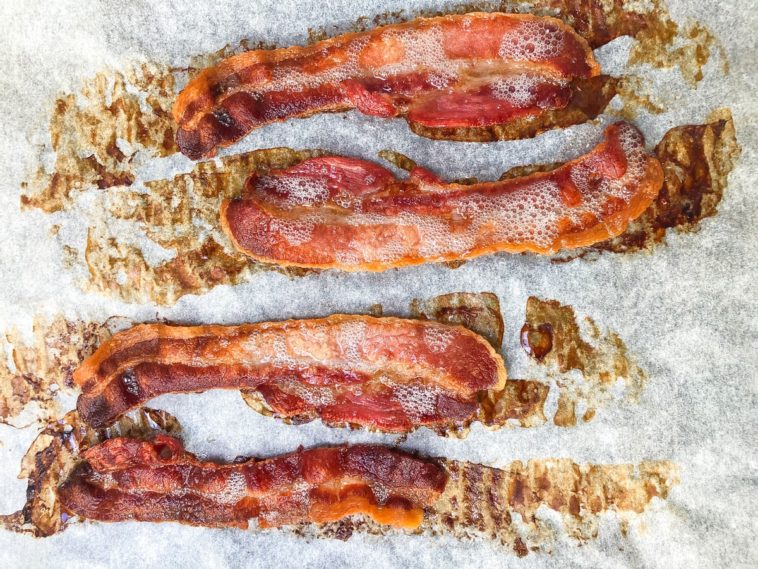 Bacon is a breakfast food staple. It is savory, salty, and greasy- the perfect food to eat while nursing a hangover. While pork bacon is incredibly popular, some people overlook turkey bacon, which is a shame because it’s absolutely delicious.

Turkey bacon is an excellent alternative to pork bacon for people who are trying to watch their cholesterol or if they have a dietary restriction in which they can’t eat pork. It is available in almost any grocery store.

Turkey bacon, especially the uncured kind, is actually healthier than pork bacon. It has a slightly less amount of fat and it also has fewer calories.

However, it is still high in saturated fat and sodium, just like pork bacon. There are some brands of turkey bacon that make options with reduced sodium. Nonetheless, turkey bacon is still best when enjoyed in moderation.

Have you tried cooking turkey bacon in an air fryer? If not, you’re missing out! The crispiness of it is unmatched. When you cook bacon on the stovetop, it’s common for grease to splatter unexpectedly, which can stain your clothes or even burn you if you aren’t careful. That doesn’t happen with air fryer cooking!

This air fryer turkey bacon recipe is simple to follow and only takes about 10 minutes. It’s perfect for a busy morning!

How to make Turkey Bacon in Air Fryer?

Turkey bacon is the perfect side to any breakfast. It is just one of many foods that can come out of an air fryer so delightfully crispy that it’ll be difficult to just have one slice. It’s so simple when the air fryer does everything for you. Be sure to add turkey bacon to your next grocery list!

Get the best recipes and stories straight into your inbox! 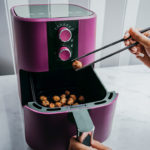 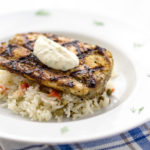 No posts match the widget criteria

Please check if there are posts that match all the below criteria. If not, remove the wrong ones in the widget settings.

Don’t miss out on new posts

What else should you cook in your Air Fryer? Find simple recipes for air fried chicken, fish, fries, vegan, keto and more!

Back to Top
Close

Hey Foodie! Before You Go…

Get kitchen tested recipes & food ideas right into your inbox!

Don't miss out on new posts!